You are here: THE AUTHORITY1 / BOARD

As President of the Authority, an independent person is appointed of good repute and honesty, a holder of a university title in law or finance or in commerce or in industry and well-established experience in these fields. The President heads the Authority, leads the work, and has the general supervision of the operations of the Authority, represents the Authority, convenes and chairs the meetings of the Board.

(a) a representative from –
(i) The Accountant General’s Office of the Republic
(ii) The Ministry of Finance
(iii) The Ministry of Justice and Public Order and
(b) three individuals of good repute and honesty with specialised knowledge consistent with the Authority’s powers.

The NBA was established in 2012, following the Betting Law of 2012, 106(I)/2012. Currently, the composition of the Board is renewed after the decision of the Council of Ministers, as follows: 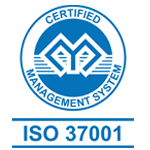 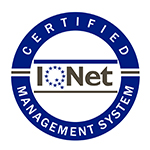