Blog - Latest News
You are here: PUBLIC INFORMATION1 / ANNOUNCEMENTS2 / Special Report of the Audit Office for 2018 – The Authority welcomes...

The National Betting Authority has received and is currently assessing the Audit Office’s 2018 report on the Authority’s activities.

First, we would like to state that the report has in some respects considered the position of the Authority, which was requested by the Audit Office prior to the report’s publication.

Moreover, the report comments extensively on the issue of tax returns (not betting tax) and whether or not companies regulated by the Authority are compliant. It is evident that this matter does not fall within the competences of the Authority and it is our position that, any tax issues should be addressed towards the Commissioner of Taxation. The report’s comments and recommendations indicate that the Authority has fulfilled its obligations to the maximum, hence any further action would have been beyond its powers and would have interfered with responsibilities of the Commissioner of Taxation. Finally, we would like to stress that to the best of our knowledge, our operators are fully compliant with the provisions of the National Law.

In regard to the remaining main findings of the Audit Office’s report, the Authority’s comments, which essentially were sent to the Audit Office as direct quotations, are presented below:

In conclusion, our goal was and remains the continuous improvement of the procedures and the performance of the Authority, and in this aspect the Audit Office’s report will be duly noted. 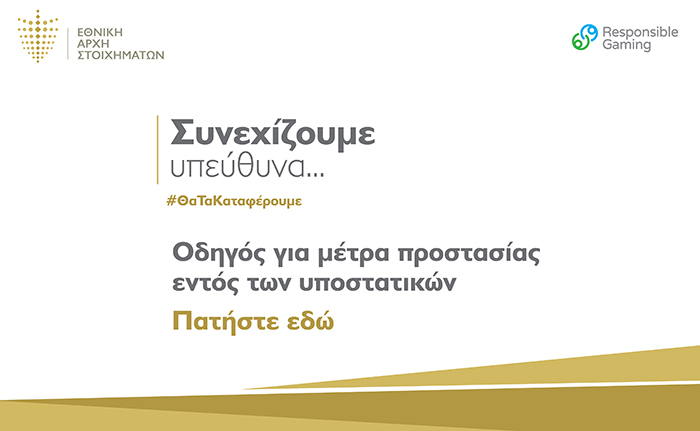 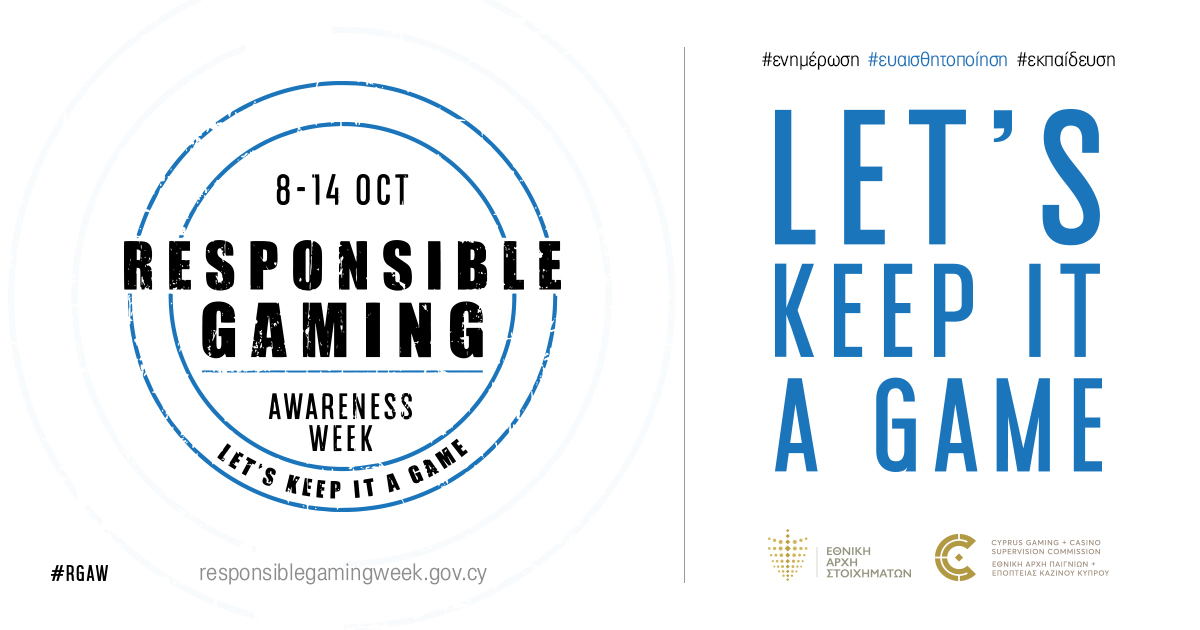